We met at my aunts 25 wedding anniversary. Ancelmo lives in the south bay and was swinging by the valley because he was going to a suit fitting since he was going to be our mutual friends best man.  Ancelmo had just come in from a redeye flight and was not scheduled to be at this family party.  Our mutual friend invited him to stop by the reception and he attended.  I was also not going to attend since I had prior engagements and my father was at the hospital.  It was a matter of faithful alignments that allowed us to meet at that event.  As I entered the reception area I scanned the room to see where all my family was to say hi. When I spotted Ancelmo I instantly felt goosebumps, butterflies in my stomach, and just an array of emotions I had never felt before. Even I was in shock at what I was feeling. I ignored the butterflies and proceded to greet my family. It was there where our mutual friend caught my attention and said Judy I want you to meet my friend!!  Once there we instantly clicked. At that time Ancelmo worked and lived in Costa Rica, he was in the states only for Christmas vacation. We dated almost every other day while he was here. on January third he asked me to be his girlfriend and the rest is history. …..

Ancelmo Proposed at the Griffith Observatory the day after my birthday.  He had a photographer discreetly follow us around blending with the rest of the public.  once we got to the part where the city is overlooked and nicely lit up, he spoke to me about how wonderful the city was and how reflective of us, our relationship, our home, and our family.  He then got on bended knee and proposed to me, the photographer documented the event.

We have multiple memorable moments, from vacations, birthdays, but our favorite moments are the little ones such as laying on the couch cuddling and watching a movie on a noneventful day to us being stuck in traffic together and just conversating and entertaining ourselves on just banal issues. 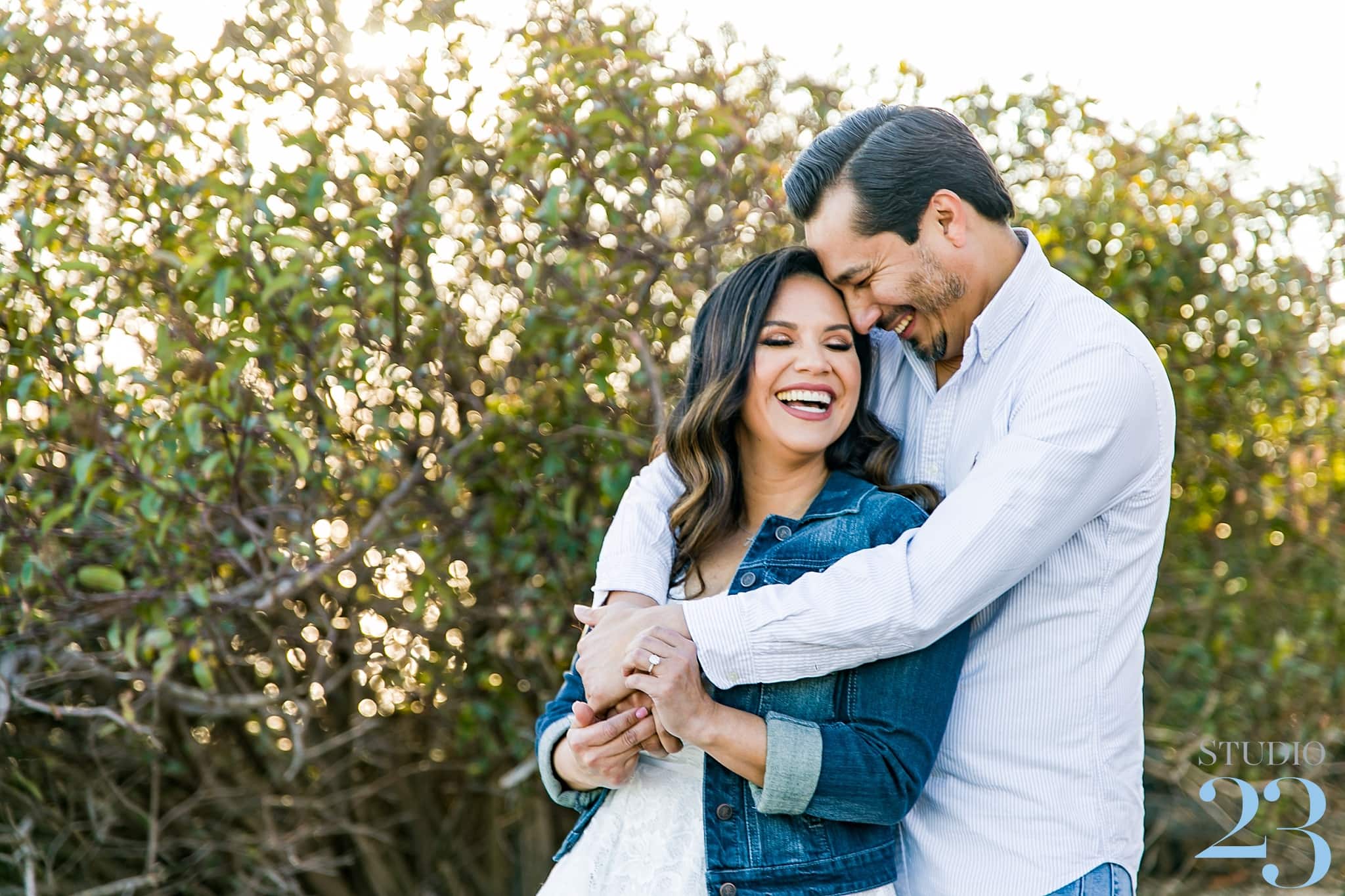 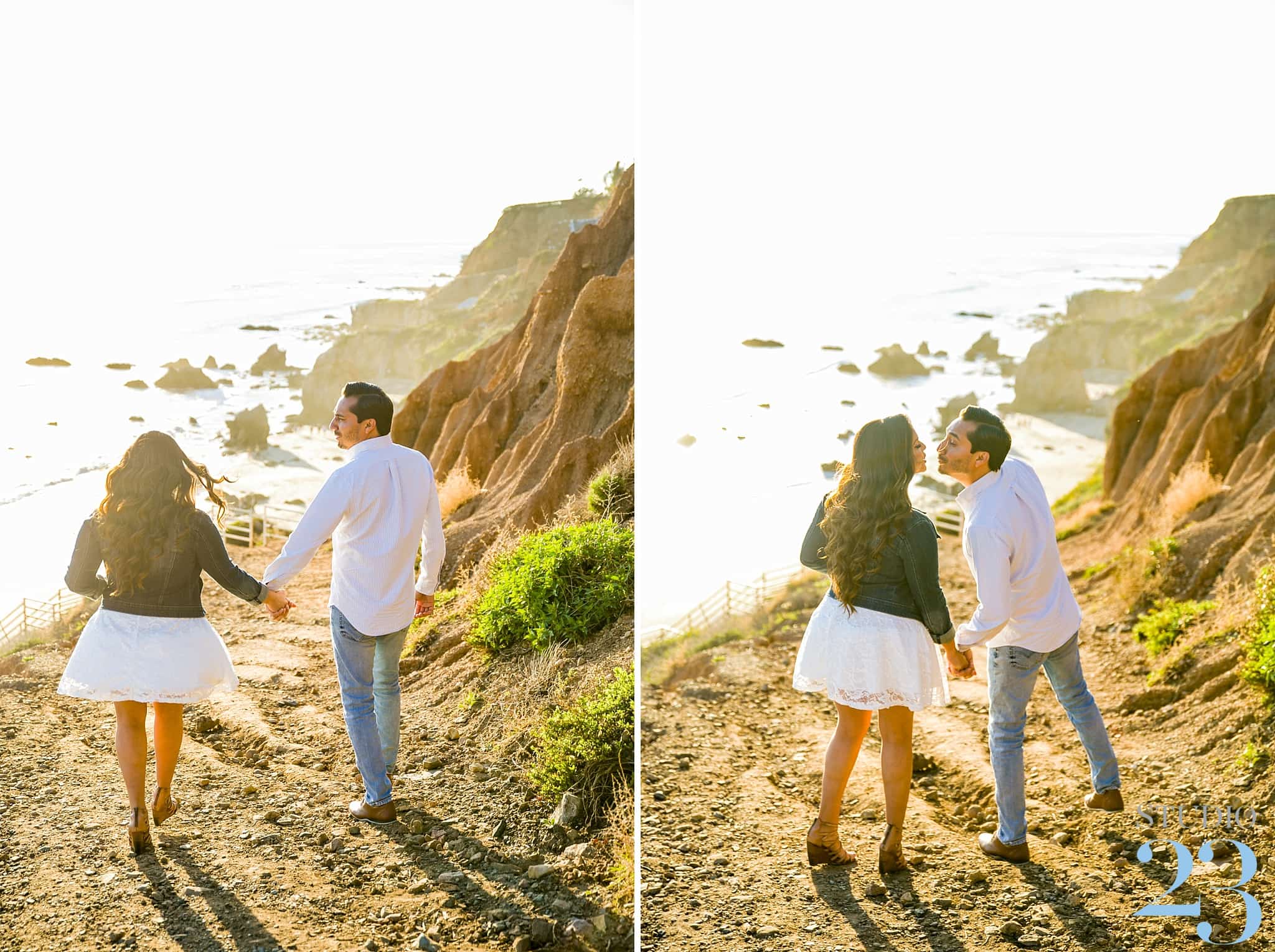 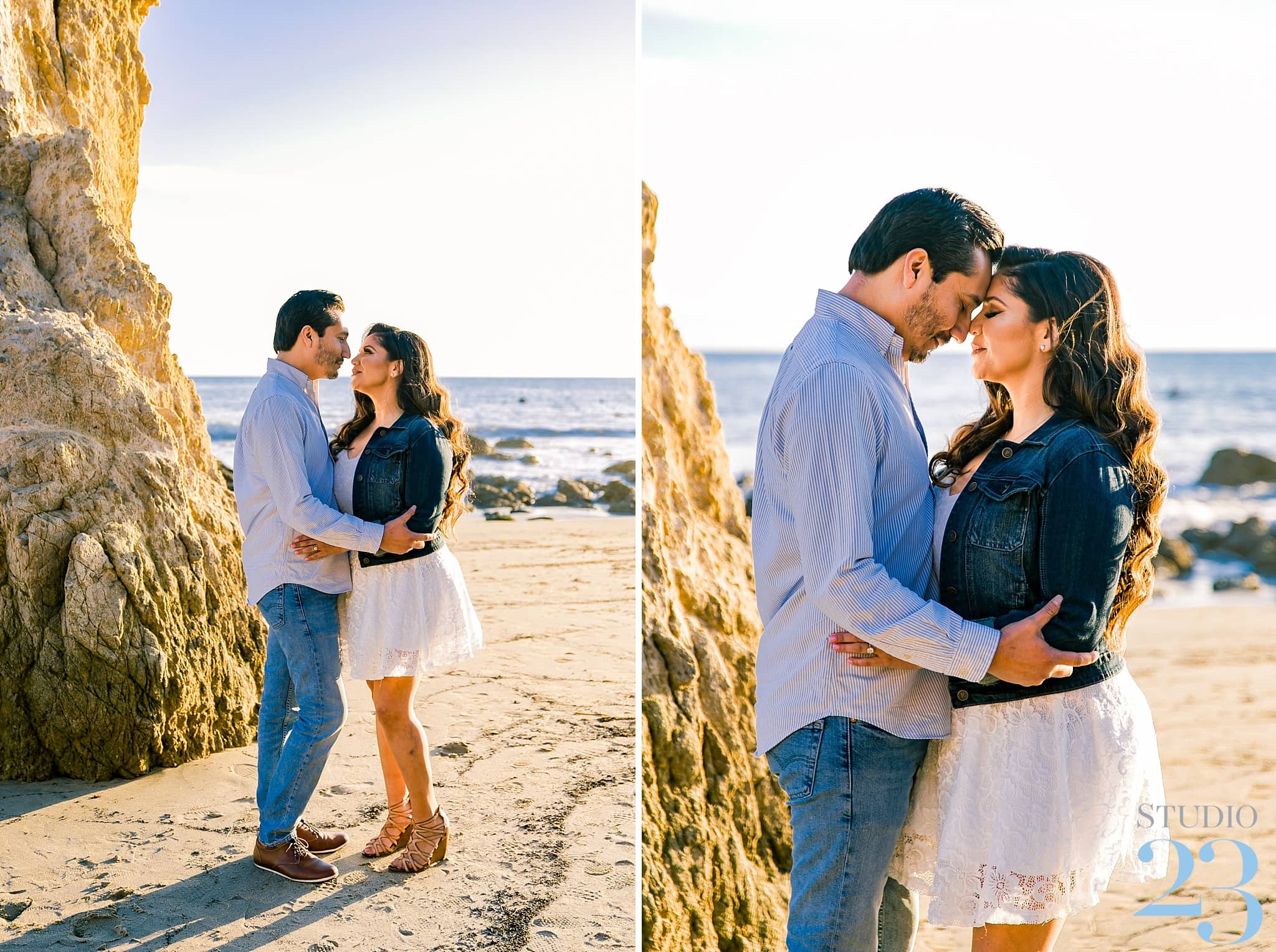 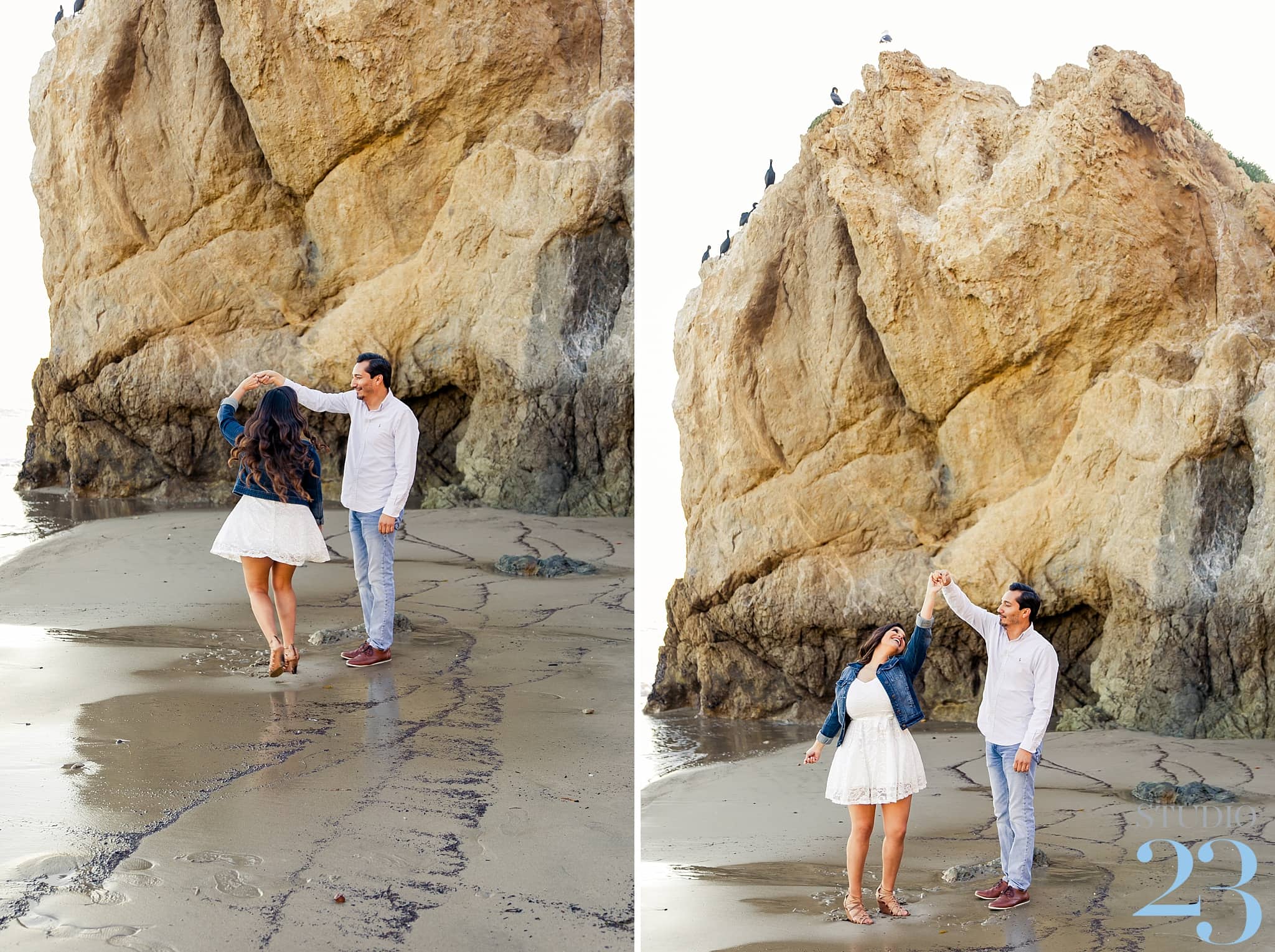 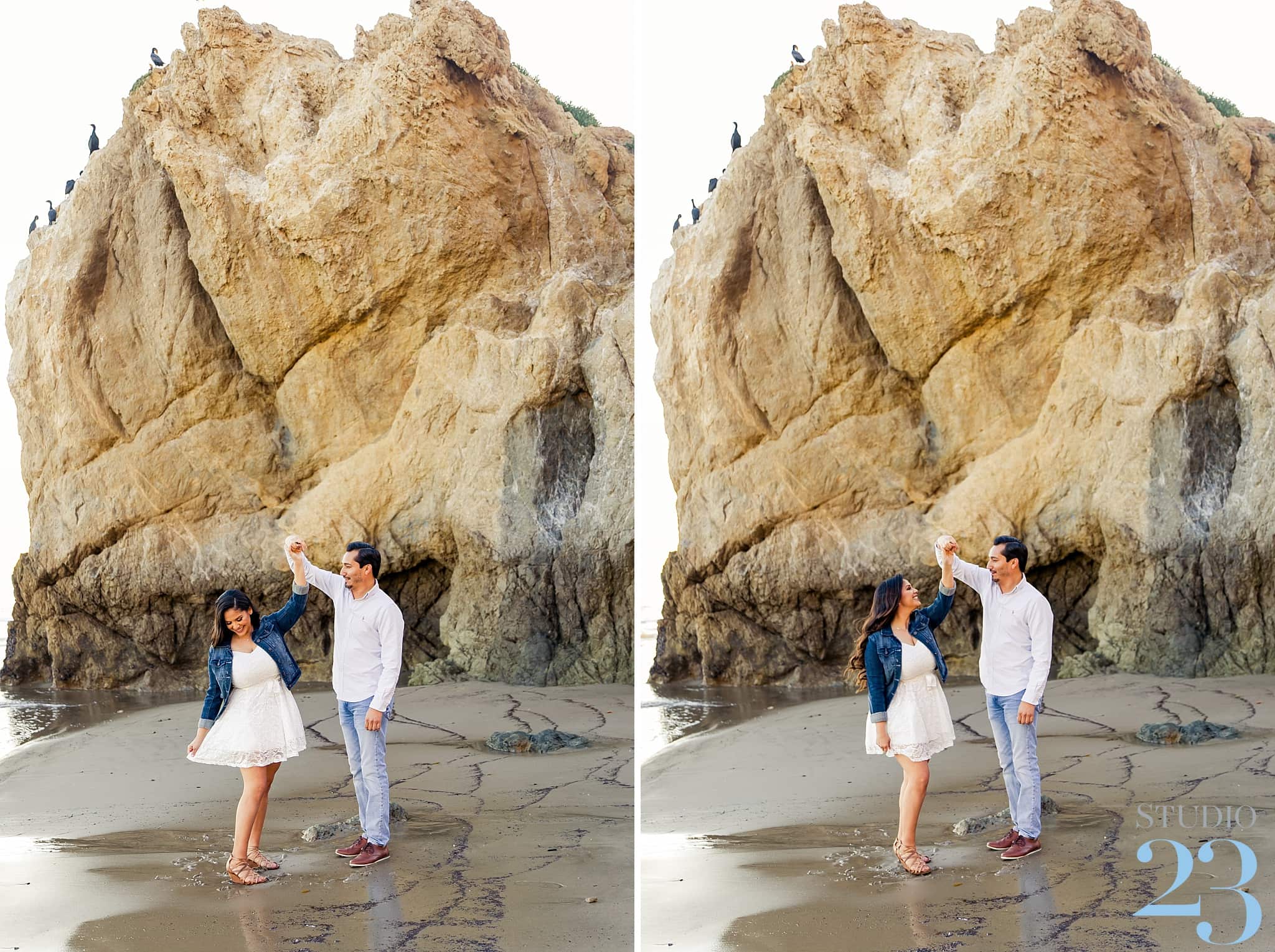 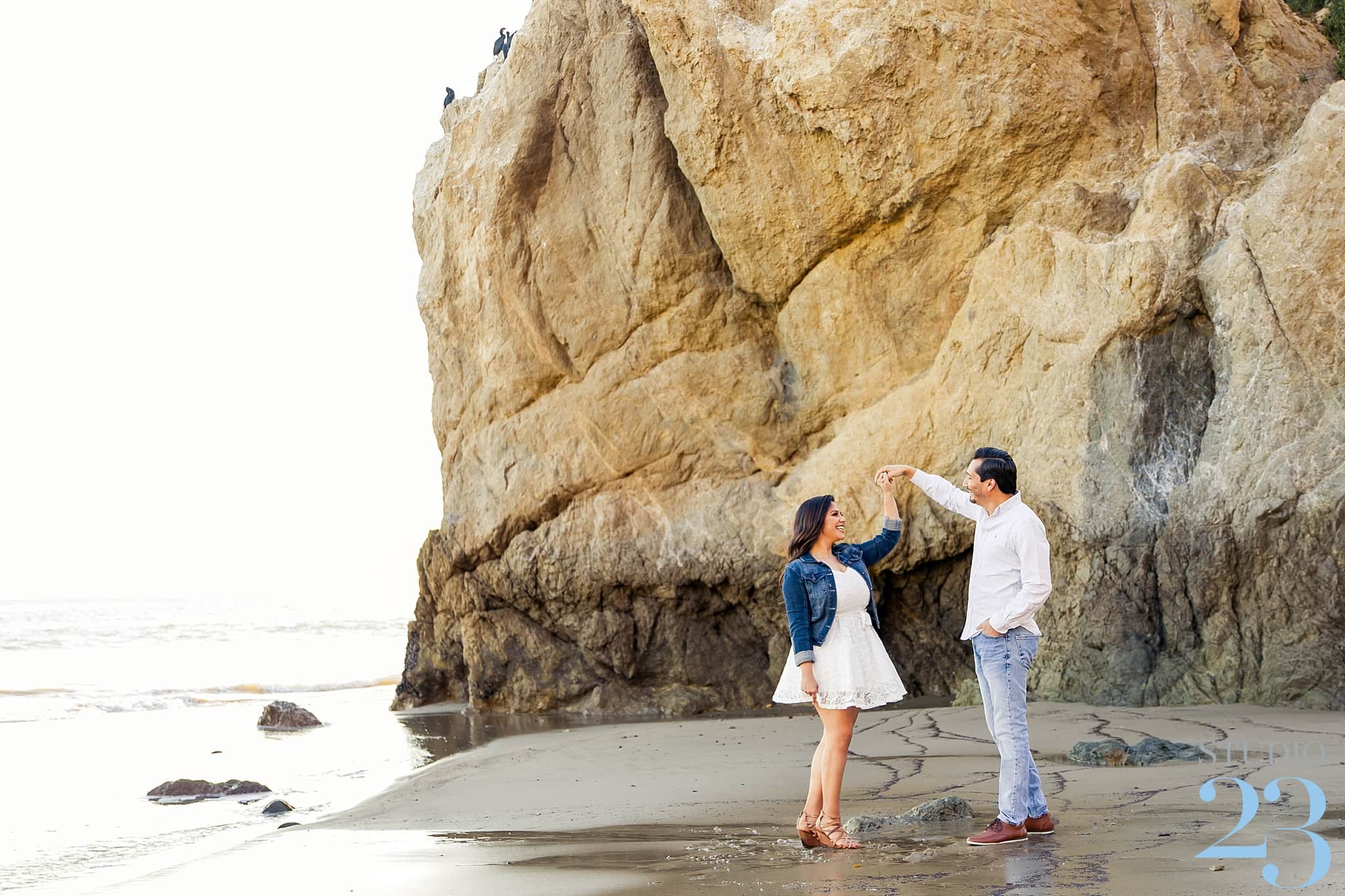 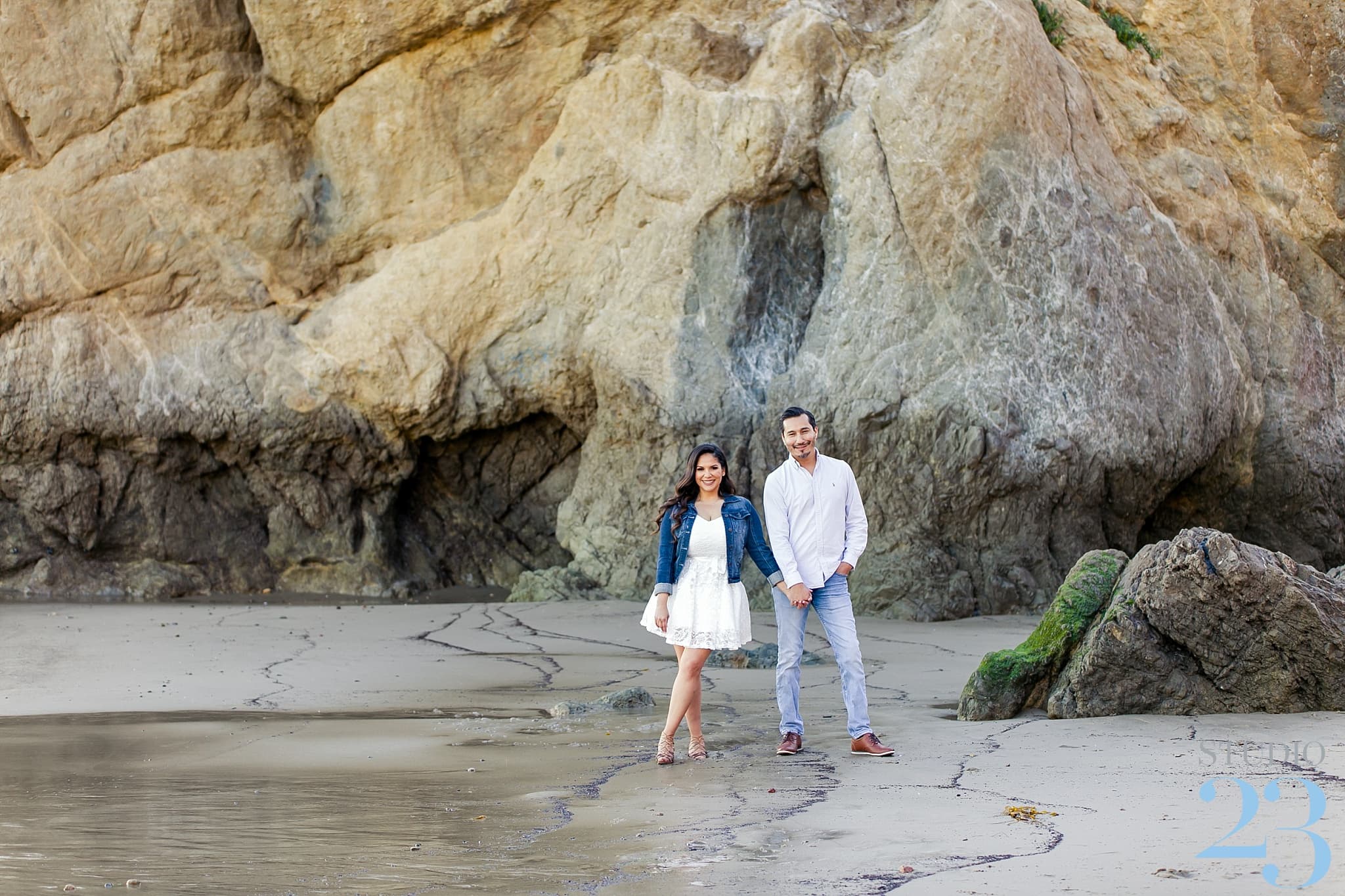 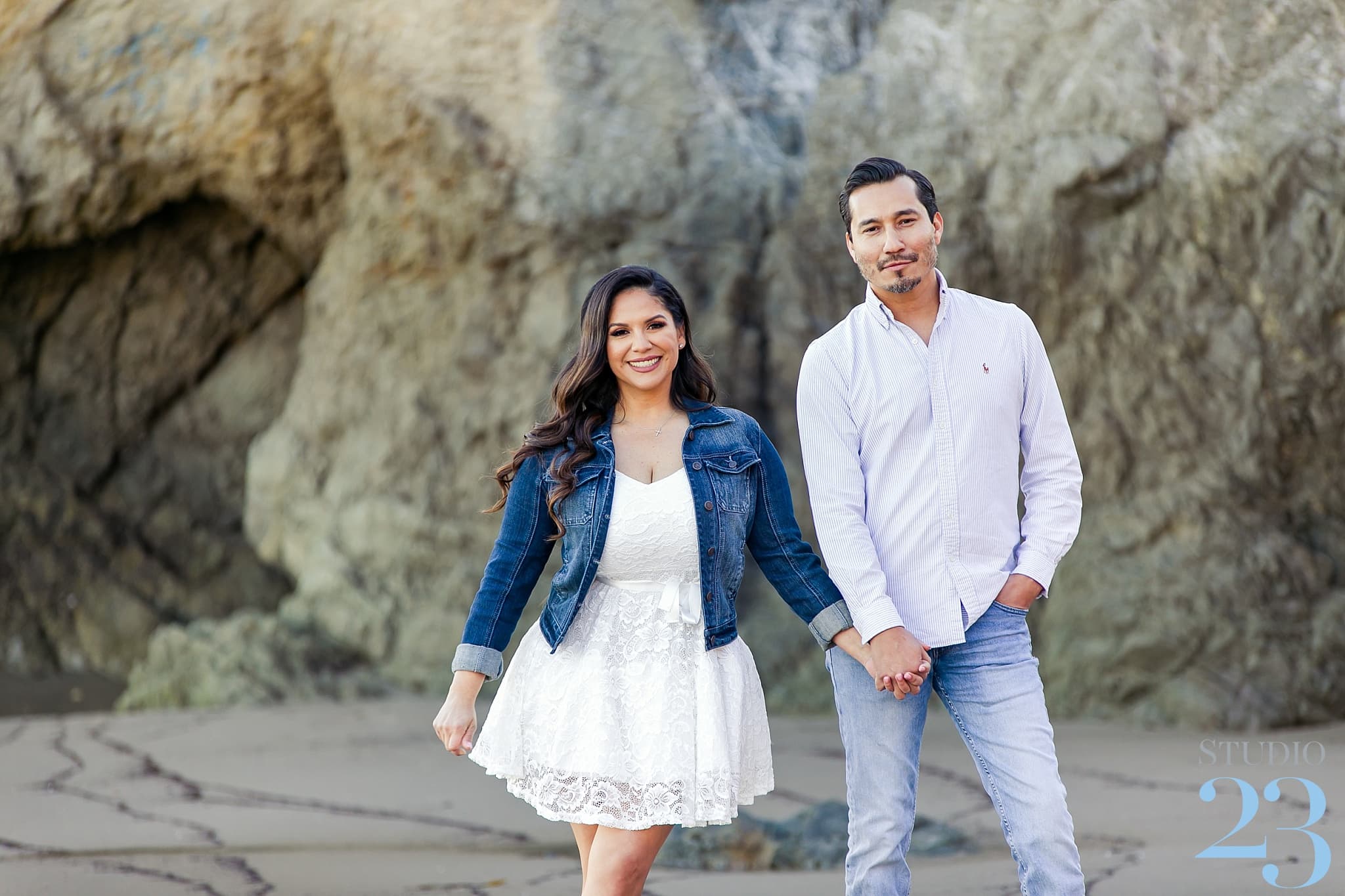 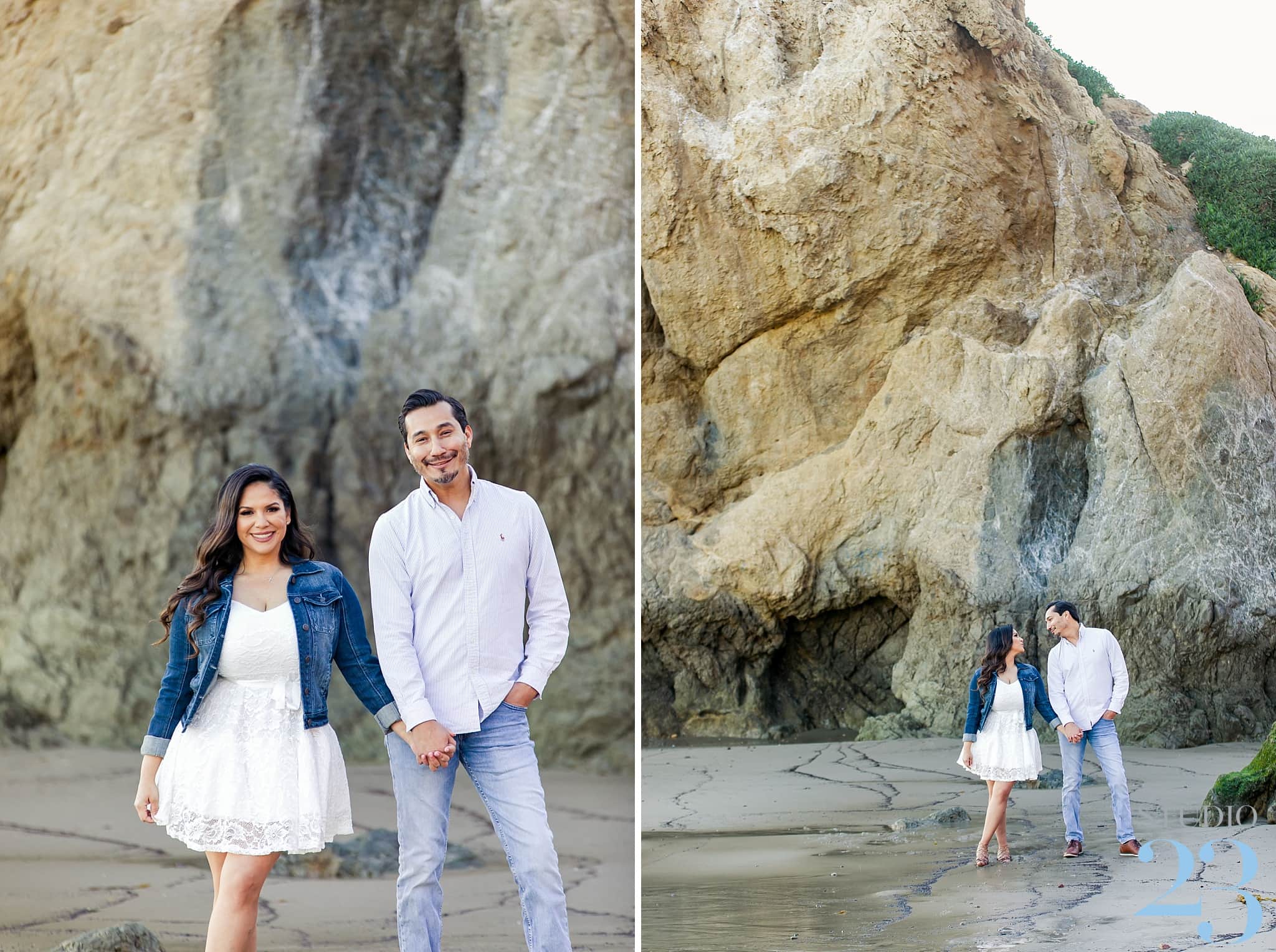 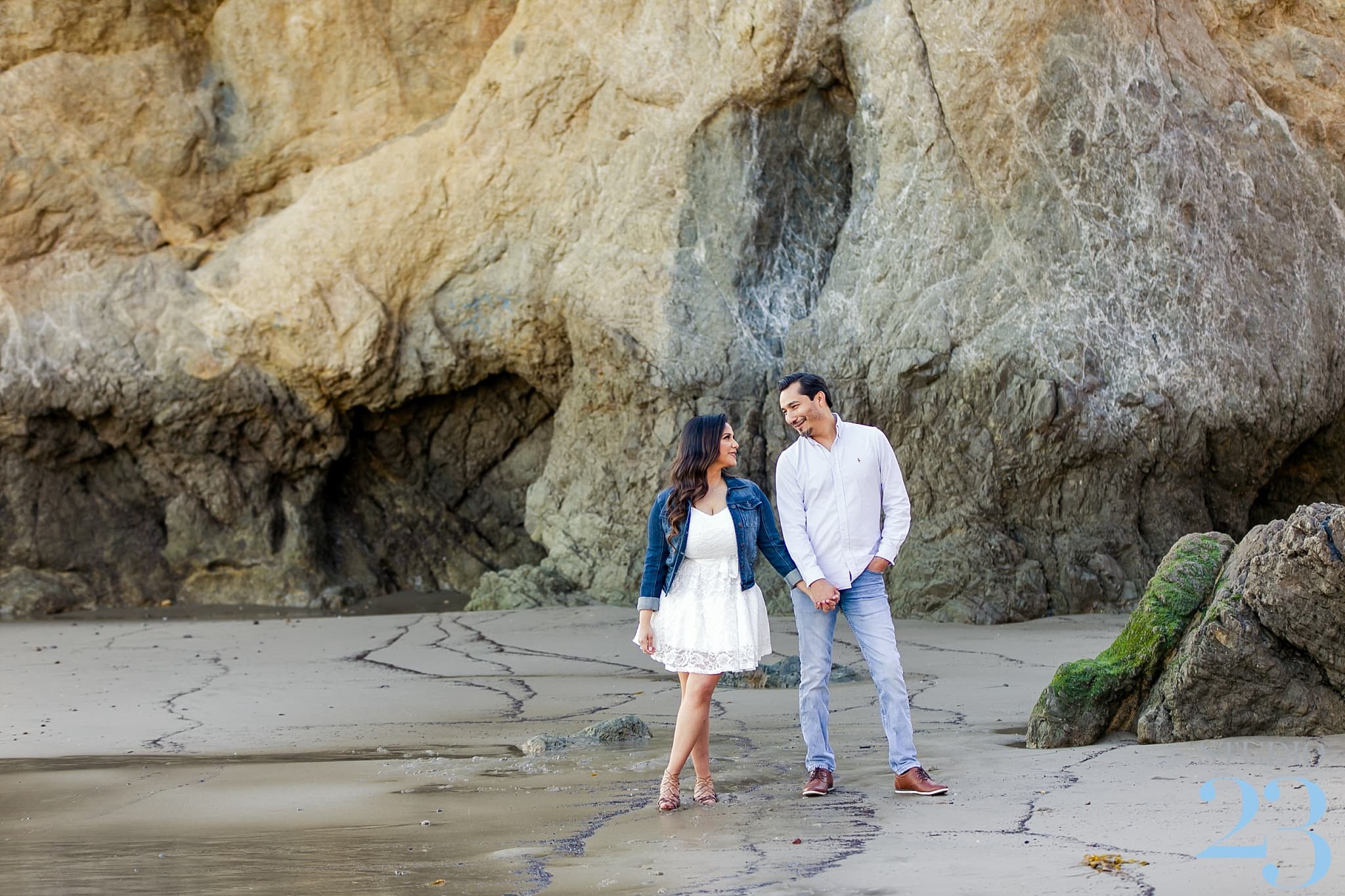 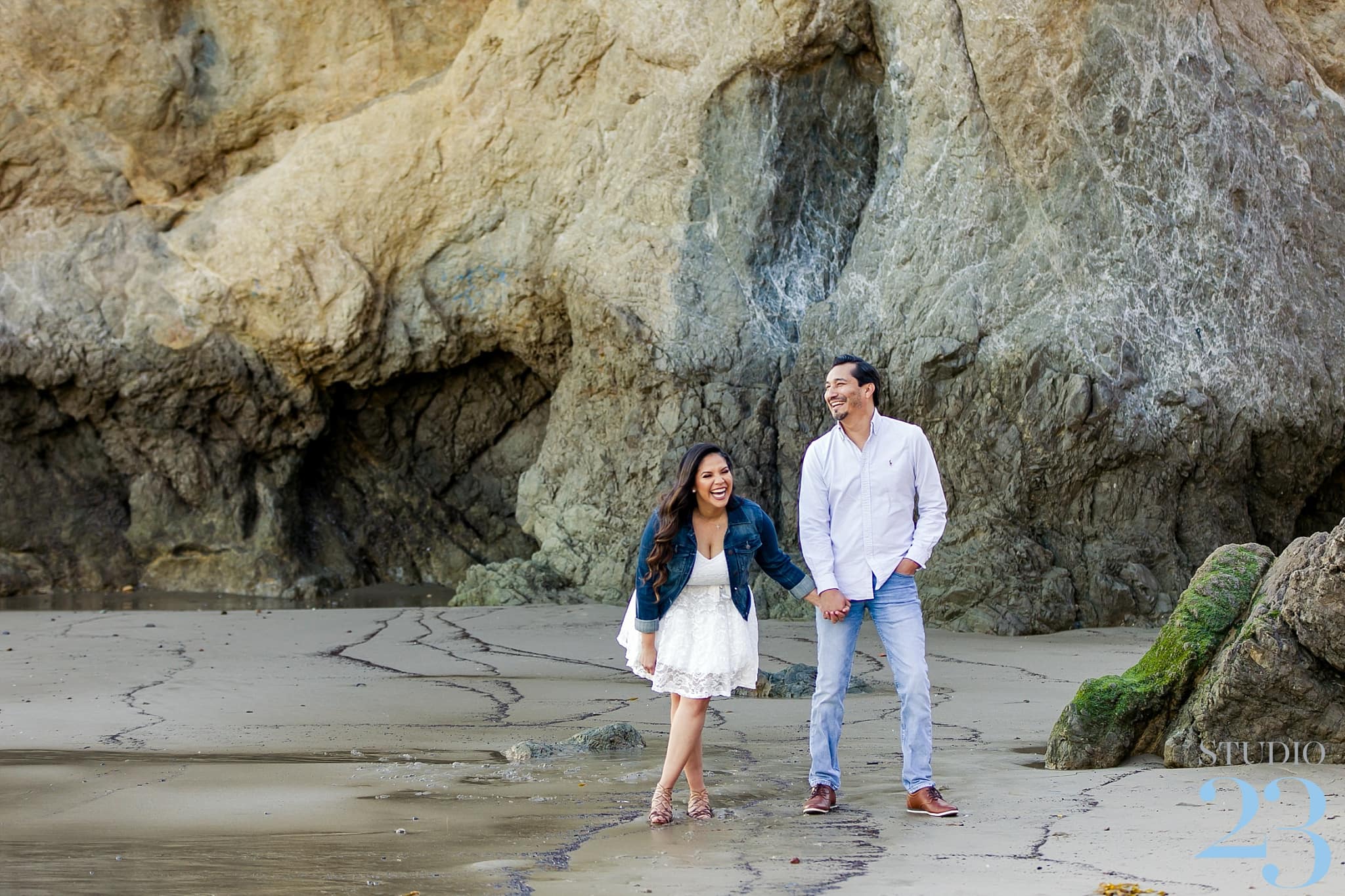 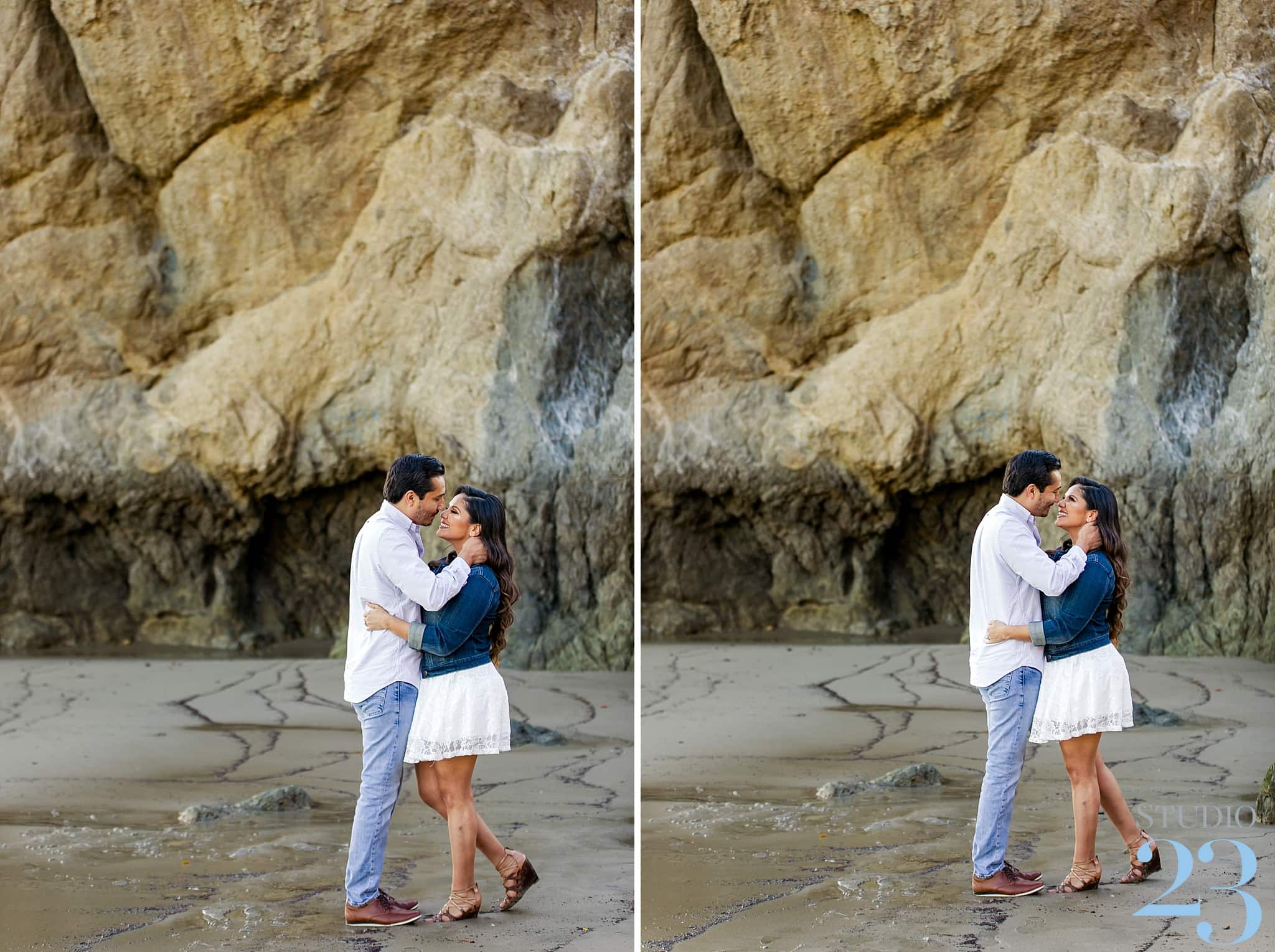 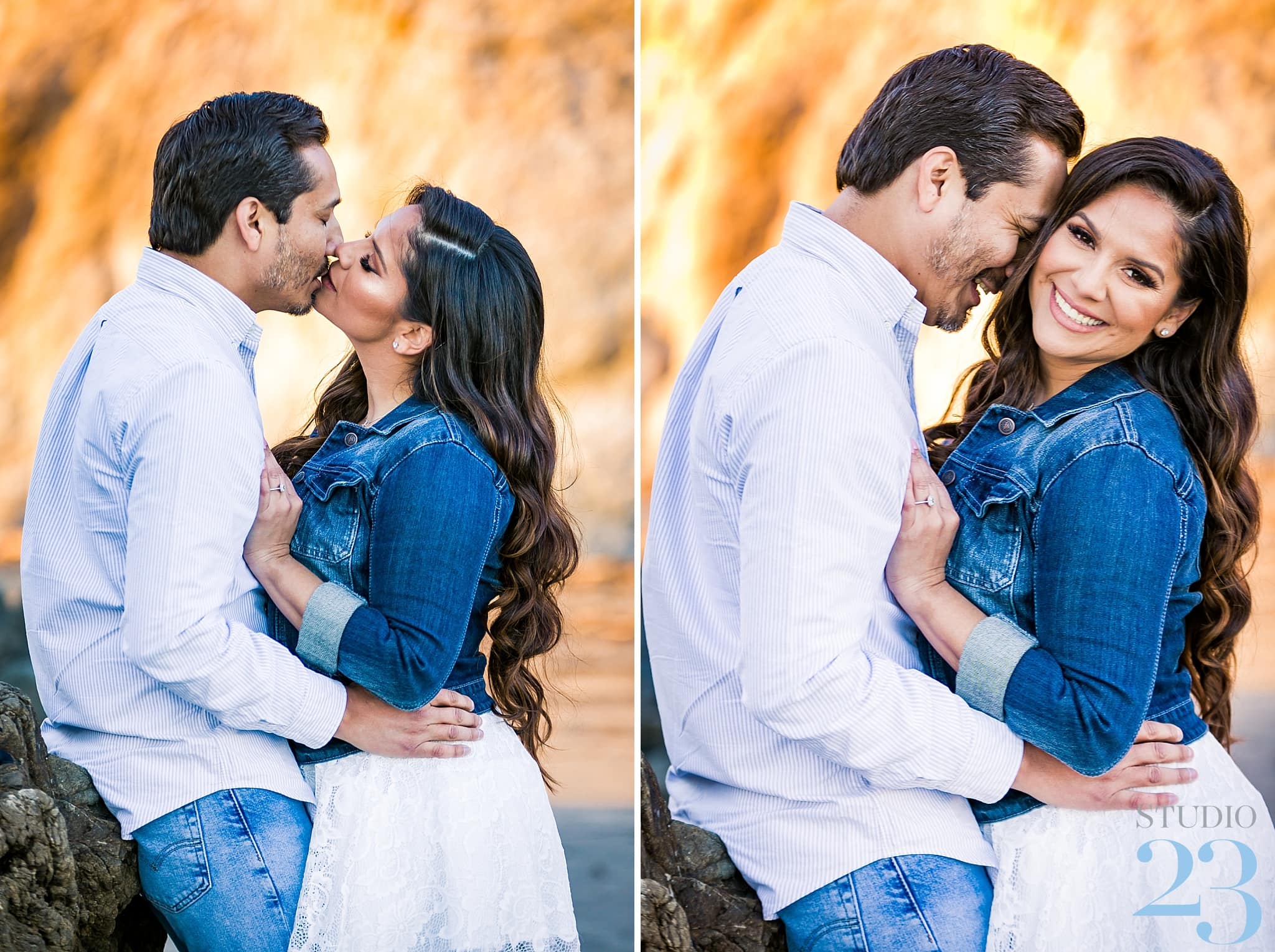 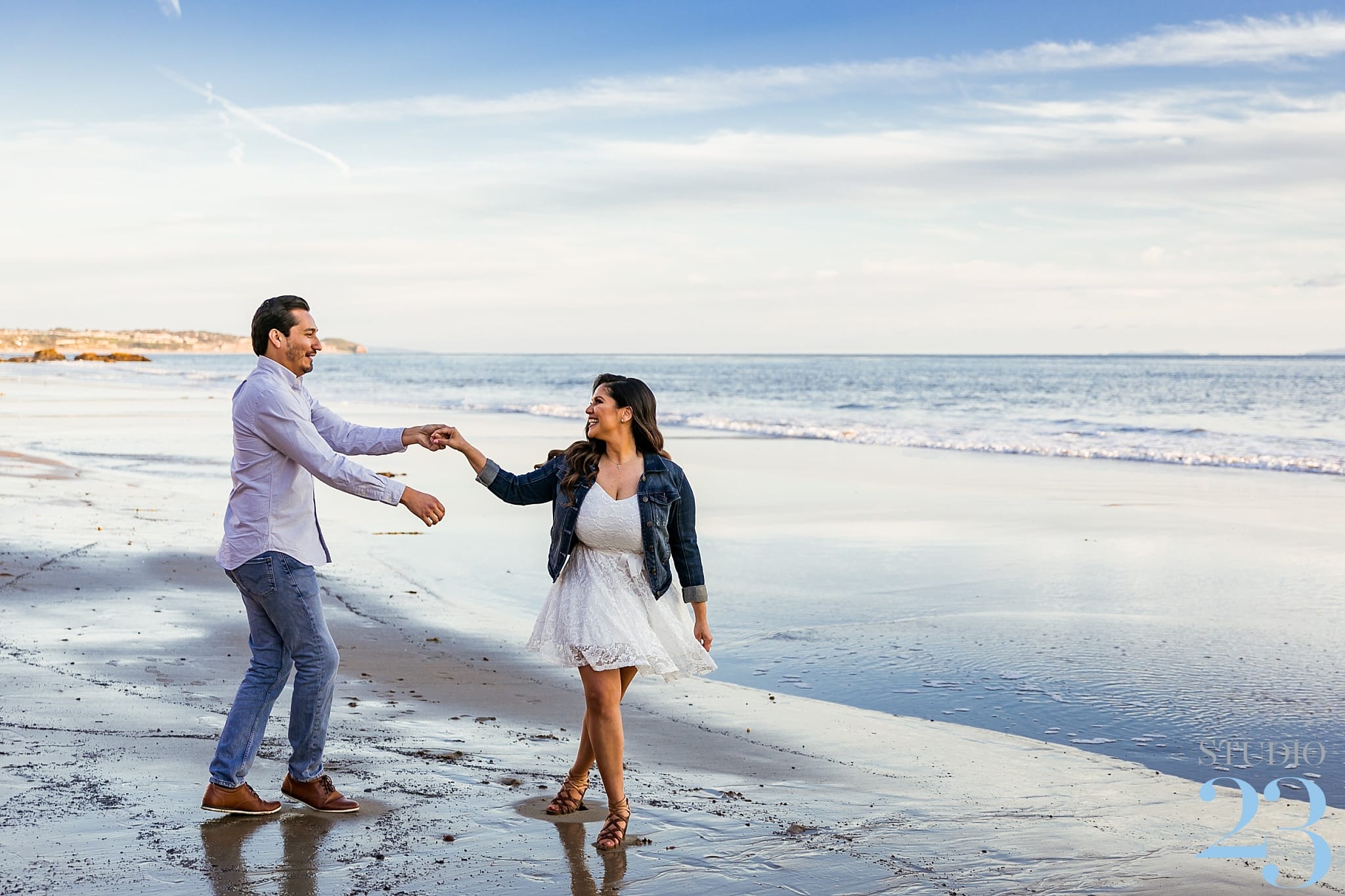